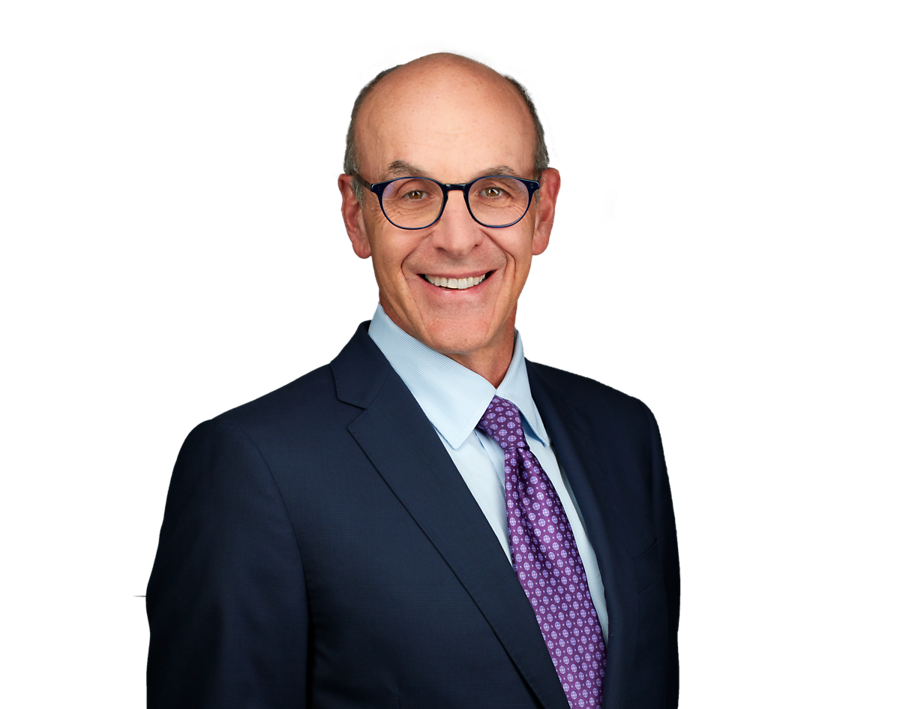 Michael S. Zetlin, a founding partner of Zetlin & De Chiara LLP, is one of the country’s leading construction litigators and contract specialists who also serves as a strategic advisor to clients.

A graduate civil engineer and attorney, Mr. Zetlin has successfully litigated and arbitrated many multi-million dollar construction claims throughout the United States on projects ranging across all markets including institutional, commercial, residential, energy and infrastructure. He has also drafted and negotiated contracts on projects with construction values in the hundreds of millions of dollars within these sectors.

Mr. Zetlin’s knowledge of the built environment and the issues involved in design, construction, and project management make him a formidable advocate representing national and multi-national firms and a number of the premier owners, developers, financial institutions, design professionals and contractors for their construction-related ventures.

He is an arbitrator for the Large Complex Construction Case Panel as well as the Construction Mega Project Panel of the American Arbitration Association.

Mr. Zetlin was honored for his depth of knowledge and experience within the construction industry at the New York Building Congress 2018 Industry Recognition Gala. He also received a Lifetime Achievement Award at City & State's 50 Over 50 award ceremony. City & State also included him in their Law Power 100 list twice and in their Construction Power 50 list.

Mr. Zetlin brings his dual legal/engineering background to most effectively represent the firm’s clients in complex litigation and arbitration. He also represents owners and developers from the onset of a project from team-selection, on contract methods (e.g., design-bid-build, design-build, general contractor vs. construction manager, Integrated Project Delivery, and P3), through the contract negotiation and drafting phases of projects.