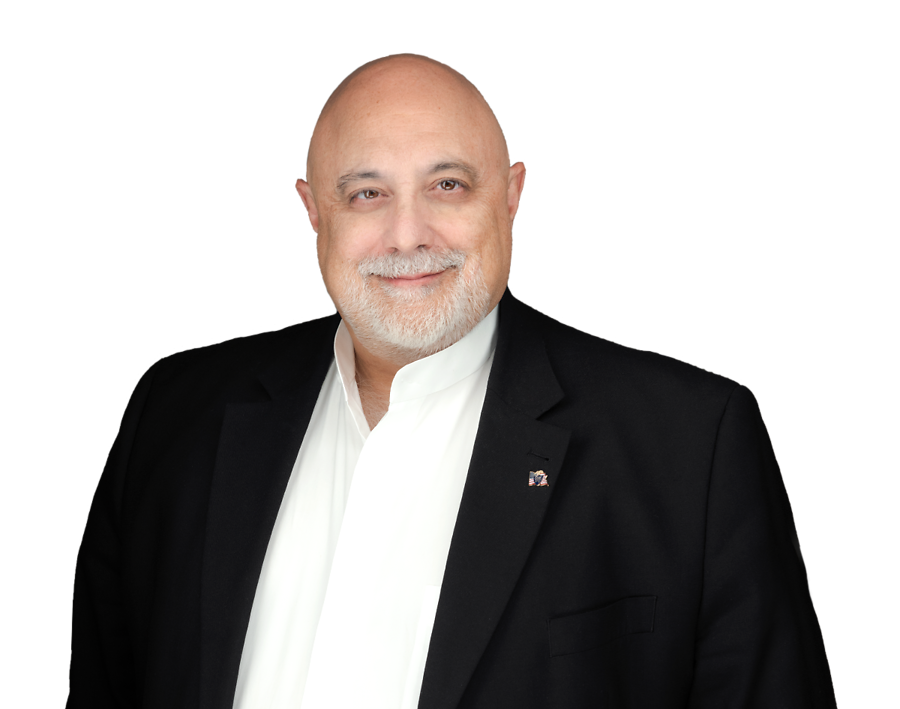 Known for strategic thinking and successful representation of numerous clients in some of the most high profile construction cases of the last 20 years, Michael K. De Chiara is one of the pre-eminent construction lawyers in the country.

Mr. De Chiara regularly represents clients in domestic and international construction disputes where the hard dollar amounts in controversy exceed $100 million. For example, he successfully defended the engineer in the collapse of a major casino, and the resultant claims of over $300 million. He prevailed on behalf of another (engineer) in a suit brought by a large California hospital where the claim exceeded $150 million.

Mr. De Chiara is the only construction attorney in private practice who has represented the Federal General Services Administration, successfully defending it against a claim in excess of $100 million in connection with a major Federal courthouse. Mr. De Chiara has also successfully represented the New York Metropolitan Transportation Authority in several major litigations. Mr. De Chiara is currently involved in the most high profile construction dispute in the United States involving a large condominium in San Francisco.

Mr. De Chiara is also highly regarded in the area of construction contract negotiation and drafting. For example, he represented the United Nations in developing their model design build agreement to be used throughout the world. He has drafted owner-contractor agreements for construction budgets up to $850 million on behalf of New York City’s most prominent real estate owners. Recently, Mr. De Chiara was retained to negotiate the largest private Project Labor Agreement for a single building in the history of the United States.

He has been involved in Public Private Partnership ventures and has negotiated and drafted contracts for Integrated Project Delivery projects. Mr. De Chiara was involved in negotiating and drafting the engineering contracts for the rebuild of the World Trade Center buildings in New York, representing clients dealing with the Port Authority of New York and New Jersey and Silverstein Properties. He negotiated the architectural contract for the World Trade Center Memorial, the engineering and architectural contracts for the Hudson Yards Development, the largest private building development in the history of the United States, and architectural and engineering contracts for virtually every other building type in the country.

Mr. De Chiara is active in many organizations and serves on the Boards of Directors of The New York Landmarks Conservancy and The New York Building Foundation. In addition, Mr. De Chiara serves as the General Counsel for the American Institute of Architects, New York State and the American Council of Engineering Companies of New York. On a pro-bono basis, he litigated to protect and preserve the famous Picasso work Le Tricorne, which was located in the Four Seasons Restaurant in the Seagram Building in New York City. Mr. De Chiara is a recipient of the AIA New York State President’s Citation for Outstanding Service, and the March of Dimes’ Thomas E. Diana Spirit of Volunteerism Award in recognition of his dedication to the community.