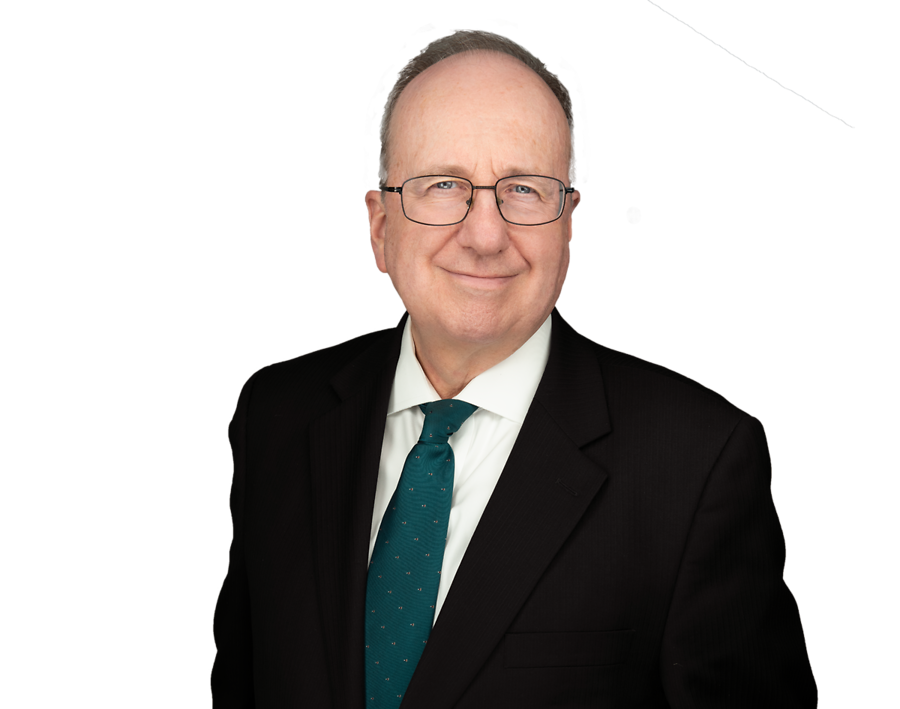 James J. Terry, a partner at Zetlin & De Chiara LLP, is a successful litigator, negotiator and advocate specializing in the resolution of complex design, development and construction management disputes across the spectrum of the built environment.

In practice for more than four decades, his portfolio includes construction defect claims, bid protests, change orders, liquidated damages, delays, cumulative impact claims, lost productivity, acceleration and inefficiency claims for national and international clients. He resolves disputes involving construction contract and tort issues through mediation, arbitration and litigation. He has defended or secured more than hundreds of millions of dollars in claims and settlements on behalf of his clients.

Mr. Terry devotes a significant portion of his practice to contract preparation, and he has negotiated and drafted construction management contracts for major real estate development projects in the academic, institutional, cultural, hospitality, medical, retail and office sectors.

A skillful communicator, he excels at making clear the responsibilities and rights of all parties in a transaction and ensuring that his clients’ roles are accurately reflected in agreements. His clients also seek his counsel on matters of risk management and general business practices.

Mr. Terry’s expertise includes the development and execution of Project Labor Agreements (PLAs) that set labor compensation, work rules, schedules and performance expectations upfront, with the goal of ensuring quality and achieving the economical and efficient completion of a construction project.

In addition, Mr. Terry has deep experience in the area of performance and payment bond agreements. He has represented bond sureties in connection with the takeover and completion of several major projects from defaulting contractors; these include a sewage treatment plant, a state transportation authority complex, portions of the Washington D.C. and New York City subway systems and a substantial railroad maintenance facility.

Prior to joining Zetlin and De Chiara, Mr. Terry served as Vice President/General Counsel of F.J. Sciame Construction Co., Inc. As a Litigation Partner of an international law firm, he served as the lead appellate attorney in a significant and precedent-setting win for his client and benefiting similarly situated industry participants.

He is a member of the New York Building Congress and the Federal Bar Council, and is a former arbitrator for the Court-Annexed Arbitration Program, U.S. District Court for the Eastern District of New York.

Recent publications of his include “Leveraging Labor to Control Costs “ in Construction Today.

Mr. Terry holds the notable AV rating for ethical standards and legal ability from Martindale Hubbell and has been named a New York Super Lawyer in the practice area of construction/surety law by Super Lawyers magazine. Best Lawyers has recognized him as one of the leading construction lawyers in New York.