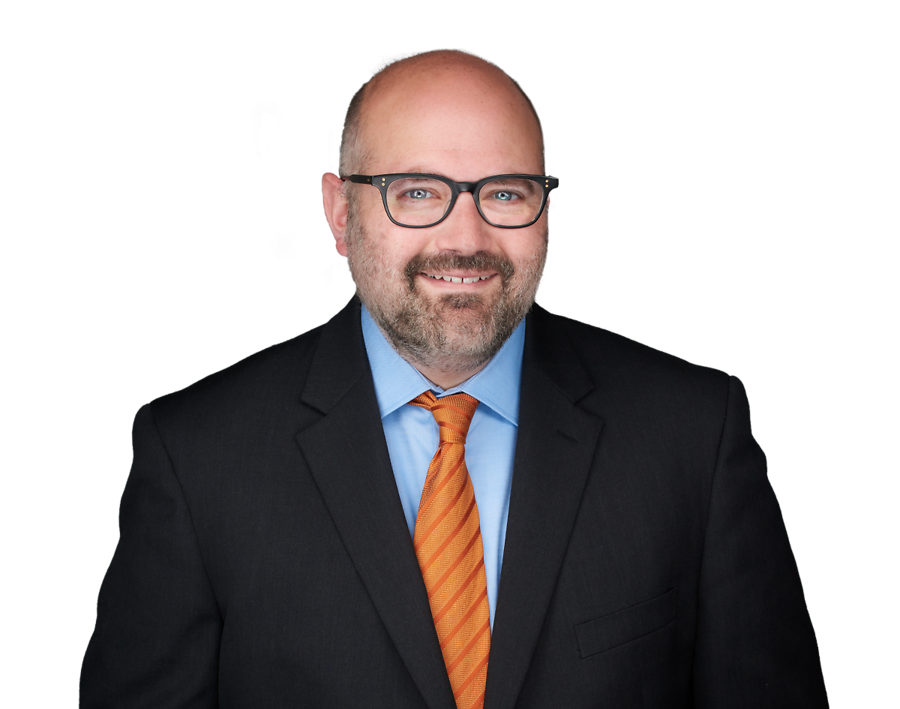 Roy H. Schwartz, a Principal, focuses his practice on commercial and construction litigation. He has defended architects, engineers, and land surveyors in professional malpractice claims. Prior to joining Zetlin & De Chiara, Roy was with a New Jersey law firm where he represented design professionals in the defense of professional liability and related claims. He has lectured on malpractice-related issues. Amongst other notable successes, he has procured summary judgment several times by arguing that plaintiffs' experts have provided inadmissible, net opinions. His experience also includes, for example, representing plaintiffs and defendants in commercial and personal injury claims, and preparing appeals.

Roy is admitted to practice in the State and Federal Courts of New Jersey, Pennsylvania, and New York; and the Third Circuit. He received his J.D. from Rutgers Law School-Camden, and his M.S. (Global Studies) and B.A. (Political Science and Economics) from Rutgers College. While in law school, Roy served as the Production Editor of the Rutgers Law Journal and Vice-President of the Rutgers International Law Society. He participated in the Hunter Moot Court, where he was recognized as a Top Ten Oralist. Roy also received the Richard B. Morris Prize in American Legal History.