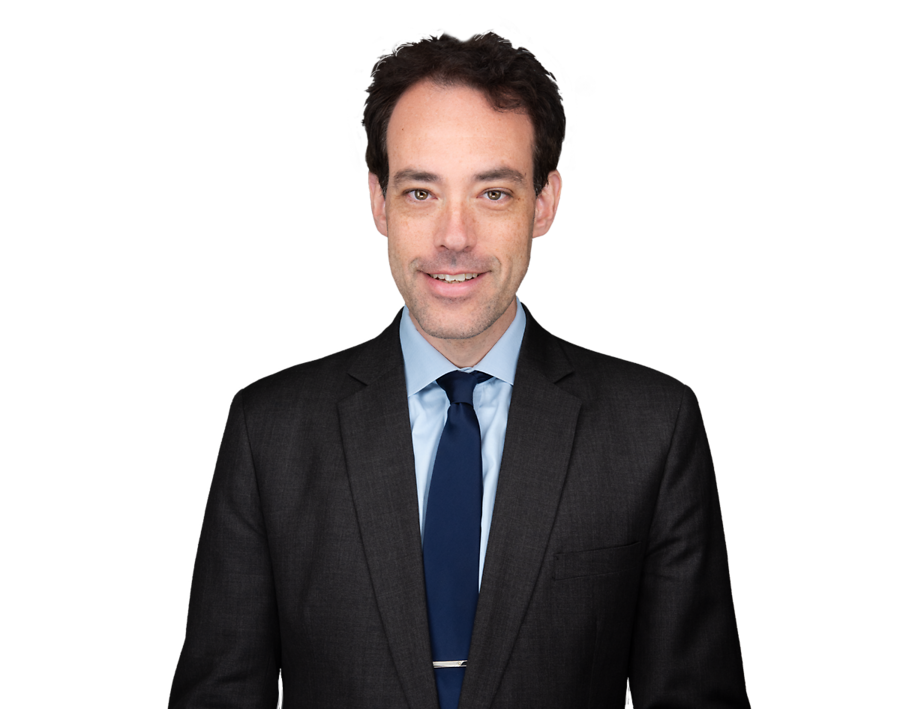 Hal Blanchard focuses his practice on complex commercial litigation and arbitration. He has extensive experience litigating a wide range of construction-related matters, including design defects, contract scope disputes, delay, impact and acceleration claims, differing site conditions, defaults and bid protests, as well as advising on contract interpretation, suretyship, and other matters of importance to architects, engineers, owners and contractors.

Prior to joining Zetlin & De Chiara, Mr. Blanchard served as in-house counsel to MTA New York City Transit, where he was responsible for handling contract disputes arising out of the maintenance and rehabilitation of the New York City subway. He also represented the MTA in Article 78 proceedings along with federal and state court litigation involving breach of contract, property damage, ADA discrimination, and class actions filed on behalf of disgruntled subway riders. He was previously a commercial litigator at a large New York law firm.

Fluent in Mandarin with an interest in Chinese law and policy, Mr. Blanchard spent much of his early career working abroad as a foreign legal consultant to a Chinese law firm in Shanghai, an intern at the Hong Kong Department of Justice, and a linguist at National Taiwan University in Taipei. He has translated hundreds of legal, financial and technical documents from Chinese into English.

Mr. Blanchard has been published in the Florida Journal of International Law, the Fordham International Law Journal and the Columbia East Asian Review on issues relating to Chinese constitutionalism, the “one country, two systems” framework of Hong Kong’s Basic Law, and the legality of the war in Iraq.